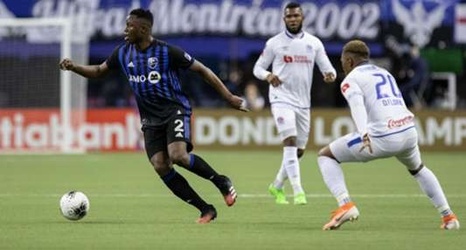 The vital goal was scored by Randall Leal in the 33rd minute to ensure they condemned Montreal Impact to their second successive defeat.

The goal came courtesy of Alex Muyl's quick decision-making after he had been fouled by Jukka Raitala.

He played the free-kick quickly to Leal who outran Montreal Impact’s backline and found himself through on goal and the final job was to beat goalkeeper Clement Diop and score his third goal of the season.