Mwase ahead of Malawi vs Tanzania game: It is a blow not to have my three leaders 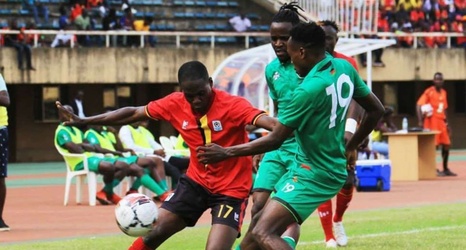 Malawi head coach Meck Mwase has conceded it will be a blow to miss three players in their forthcoming international friendly assignment away to Tanzania.

The Flames will play Taifa Stars on Sunday at the Benjamin Mkapa Stadium hoping to gauge the players ahead of the Africa Cup of Nations finals and 2022 World Cup qualifiers.

Captain Limbikani Mzava, his assistant John Banda and Gerald Phiri of Baroka FC are the players who will not be involved.

"Midfielder Gerald Phiri has been released from camp after being declared unfit due to a hamstring injury," the Football Association of Malawi confirmed.