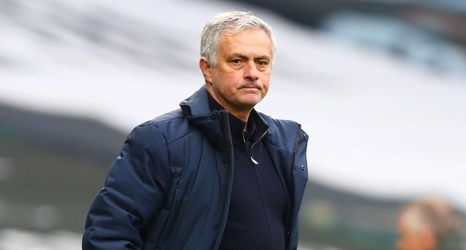 Tottenham’s 3-1 defeat at home against Manchester United signalled a succession of ‘worsts’ for manager Jose Mourinho.

Spurs had taken the lead in the encounter shortly after United had a goal controversially chopped off, but they were unable to withstand the Red Devils in the second half.

Edinson Cavani, who had been the unfortunate player to have his effort disallowed, was on the scoresheet and Fred also registered after the break.

What records did Mourinho set?