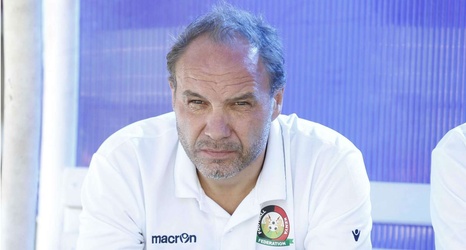 Initially, French tactician Hubert Velud was seen as the front runner to take charge of the Dar es Salaam club, but the latest reports have indicated the club could have changed their mind and have now set focus on Migne.

Migne was Harambee Stars coach when they sealed the 2019 African Cup of Nations slot qualification berth. Although they did not do well in the competition, the coach helped the country make an appearance at the continental podium for the first time since 2004 in Tunisia.