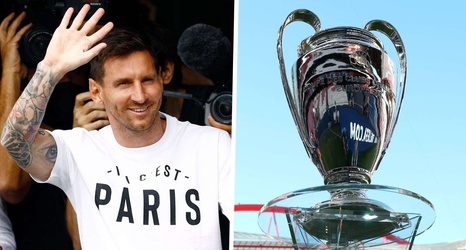 After leaving La Liga side Barcelona after 21 years, the 34-year-old joined the Parisians on a two-year deal with the option of a further 12 months having agreed to a €35m-per-year contract.

His move to Mauricio Pochettino’s squad will also see him reunite with compatriots Leandro Paredes, Mauro Icardi and Angel Di Maria as well as his Brazilian, former Barcelona teammate Neymar.