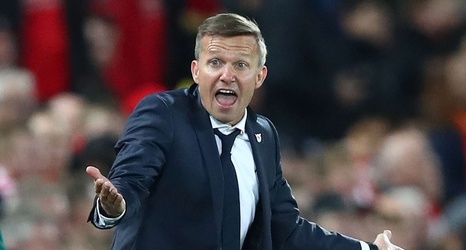 Jesse Marsch says he wants to coach RB Leipzig in the future amid reports he could succeed Julian Nagelsmann at the helm of the Bundesliga side.

Marsch spent a year as Ralf Rangnick's assistant at the German club before leaving to take charge of Red Bull Salzburg in 2019.

The American coach guided the Austrian side to the league and cup double in his first season and they are on course to win the Bundesliga again. They have also booked a place in the Austrian Cup final, in which they will face LASK on May 1.

What did Marsch say?