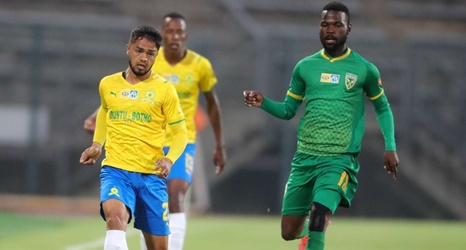 Mamelodi Sundowns booked a place in the final of the MTN8 after beating Golden Arrows 3-0 in a semi-final, second leg match at Lucas Moripe Stadium on Tuesday.

The win saw the Brazilians edging closer to winning a Cup which has eluded them since 2007.