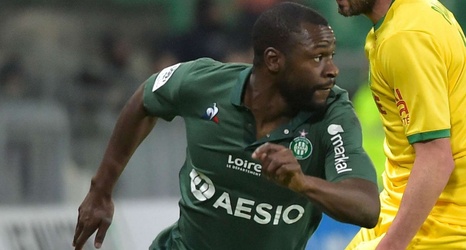 Goal gathered the deal could be completed as early as Tuesday but the duration of the contract is yet to be known.

The Senegalese is under contract with the Stade Geoffroy-Guichard outfit until June 2023 but it is believed the forward will not form part of manager Claude Puel’s team next season.

The French tactician is looking to reorganise and bolster his team for next season after they finished 17th in Ligue 1 in the 2019-20 season.