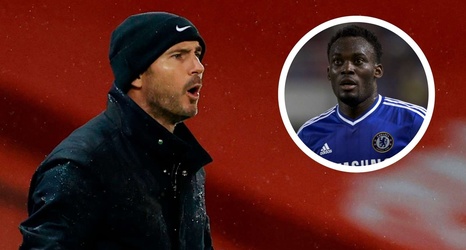 Former Chelsea midfielder Michael Essien has backed Frank Lampard to find the right formula at Chelsea after an up-and-down start to the season.

The Blues have recorded just three wins from nine games in all competitions to start the campaign, leading some to question whether Lampard is the right man for the job.

The ex-England international oversaw a summer spending spree of over £220 million ($287m) as the likes of Kai Havertz, Timo Werner and Ben Chilwell arrived at Stamford Bridge.

But Lampard has struggled to find the right balance as he attempts to combine exciting attacking football with solidity in defence.