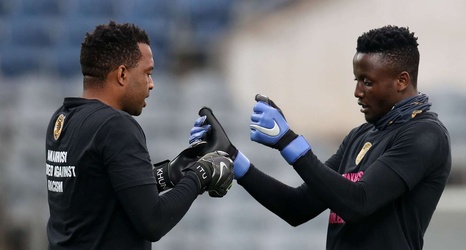 Amakhosi have added a goalkeeper to their list of seven new signings so far, and that has increased speculation

Former Kaizer Chiefs goalkeeper Brian Baloyi says it will be “a difficult” decision for the coaches to make regarding the future of Itumeleng Khune as they try to create a reliable goalkeeping department.

One shot-stopper could be released ahead of the 2021/22 season in what makes Khune’s future uncertain.