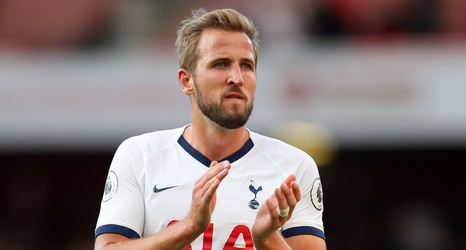 Maik Taylor has recalled Harry Kane's time on loan with Millwall in 2011-12, saying the then-teenager reminded him of a young Alan Shearer.

Taylor was nearing the end of his career when the young Tottenham striker joined Millwall on loan, and the goalkeeper said that he came with a big reputation.

"A friend of mine had a season ticket at Tottenham and had seen Harry at several Europa League games," Taylor told SPOX and Goal. "And he told me: 'The boy has everything. He's going to be a really big one.