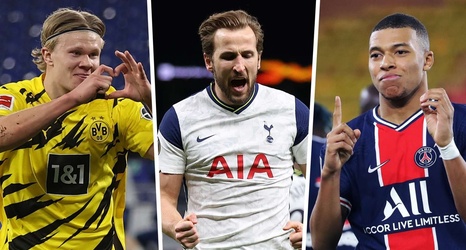 Big-money movement is expected in the next window, and Kane's name is very much in that pot, as Spurs struggle to deliver on his personal ambition.

Hoddle says the England captain has earned the right to mull over a move elsewhere.