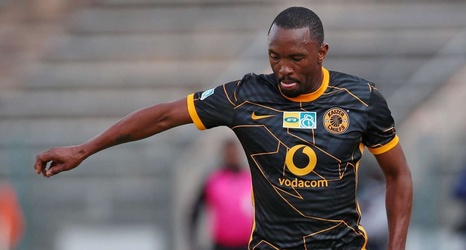 The 35-year-old player produced a superb display as Amakhosi cruised to a 2-1 win against SuperSport United in a Premier Soccer League match at Lucas Masterpieces Moripe Stadium on Sunday.

Parker scored the two goals after being set up by Keagan Dolly and in the process shattered Siphiwe Tshabalala’s PSL record for Chiefs of 58 goals, as he moved to 60.

Parker is worth a place at Chiefs

“I told the players that they are privileged to have a senior professional like Parker who puts in the shift he put in tonight,” Baxter told the media as quoted by IOL.