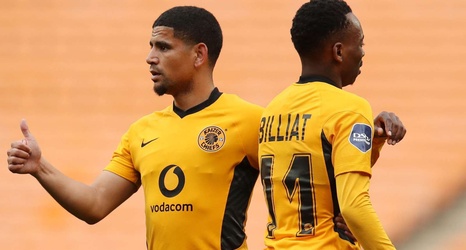 Dolly, who had Baxter worried about his weight, is gradually settling in the Chiefs squad and started for the first time in their last match, a 2-1 win over Baroka FC in which he lasted 84 minutes.

Billiat on the other hand is coming from national duty with Zimbabwe as he featured for the Warriors in the 2022 Fifa World Cup qualifiers against South Africa and Ethiopia.