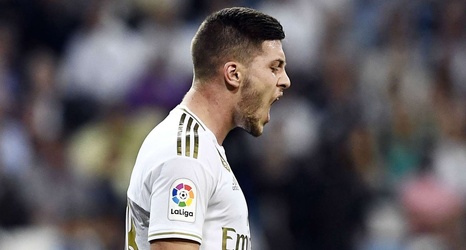 Luka Jovic needs to be more professional if he wants to have a future at Real Madrid, former team-mate Milos Ninkovic has warned.

A €60 million (£55m/$68m) signing after scoring 27 goals in 2018-19, Jovic has struggled for form and fitness, while the Serbia international's woes were compounded when caught breaking lockdown rules during the coronavirus pandemic .

Talk of a Madrid exit has intensified amid links to Premier League sides Leicester City and Arsenal and Serie A club Milan, while Hertha Berlin have reportedly joined the chase to bring Jovic back to Germany as Los Blancos close in on just their second La Liga title in eight seasons.