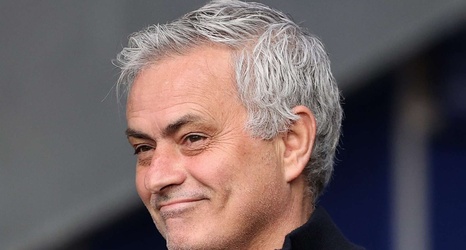 The incoming Roma manager guided Spurs to the Wembley showpiece but was sacked days before the match, which they lost to Manchester City

Jose Mourinho claims he has won "25 and a half trophies" in his managerial career - the half coming from guiding Tottenham to the Carabao Cup final last season, only to be sacked days before the match.

The Portuguese manager, who will take charge of Serie A side Roma next season, has officially won 25 leagues titles and cups across a glittering career with Porto, Chelsea, Inter, Real Madrid and Manchester United.

He took Spurs to the League Cup final in 2020-21, but was dismissed six days before the game amid a poor run of form in the Premier League, and they went on to lose the Wembley showpiece 1-0 to Manchester City under interim boss Ryan Mason.