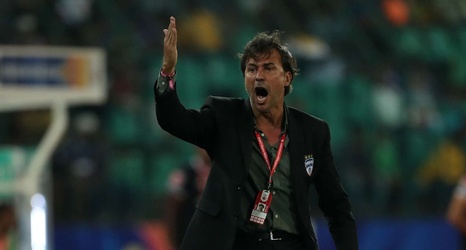 Spanish coach Carles Cuadrat has made a name for himself in just two years of managing Bengaluru FC. Cuadrat who had come as an assistant to Albert Roca in 2016, was appointed the manager of the Blues after Roca parted ways with the club in 2018.

Cuadrat until 2018 had never served a club as their head coach in his whole career but he tasted success on his managerial debut as he guided the South Indian outfit to their maiden Indian Super League (ISL) title in the 2018-19 season.

The Spaniard’s football philosophy is a bit different from his former boss Roca whose teams were more attack-minded.