I planned to use Goretzka as a right-back, reveals Germany coach Low 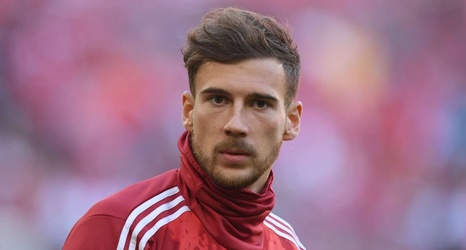 Germany boss Joachim Low has revealed that he planned to use Bayern Munich star Leon Goretzka as a right-back.

The 25-year-old has been in eye-catching form with the Bundesliga leaders since the resumption of play following the coronavirus crisis by scoring two goals and laying on three more as FCB have extended their advantage over second-placed Borussia Dortmund to seven points.

While the former Schalke man has been impressing with his acumen in the final third, Low admits that he has toyed with using the midfielder at the opposite end of the field.