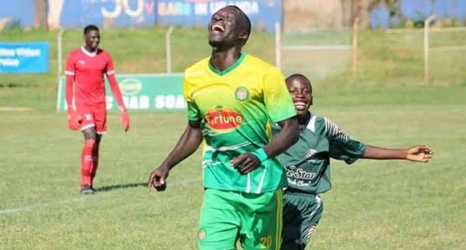 Esenu was dropped, then signed for the Jinja-based side BUL FC and has now opened up on why he did not live up to expectations at KCCA.

With huge expectations, Esenu made the move two years ago but failed to impress in a position where he was tipped to replace both Derrick Nsibambi and Muhammad Shaban.

“I was really privileged to have an opportunity of playing for KCCA which is one of the biggest clubs in Uganda,” Esenu told Sports Nation.