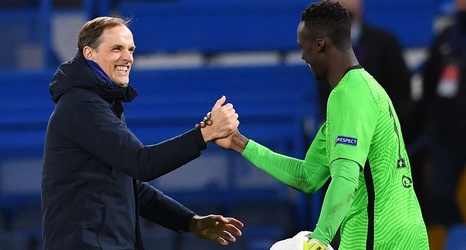 Thomas Tuchel says he joined Chelsea to win trophies and is confident the club has the 'culture' required to fulfil his ambition.

The Blues have not lifted a trophy since their 2019 Europa League success under Maurizio Sarri, but are still in contention for the Champions League and FA Cup this season.

They will look to seal a place in the last four of the Champions League on Tuesday when they face Porto in the second leg of their quarter-final tie. The London club are then set to battle Manchester City for a place in the FA Cup final on Saturday.