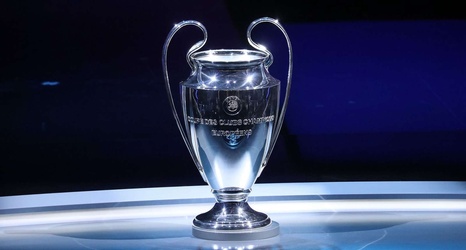 Ahead of the international break, Diego Simeone was left frustrated as Atletico Madrid were held at Lokomotiv Moscow, Manchester United saw their 18-match unbeaten away run come to an end with a loss to Istanbul Basaksehir, RB Leipzig gained a measure of revenge for their 2019-20 Champions League semi-final loss to PSG - coming from behind to claim a crucial 2-1 win, while Rodrygo rescues Zidane's men late on against Inter.

Other notable results saw Diogo Jota score a hat-trick as Liverpool thrashed Atalanta, Manchester City extended their 100 per cent record and so did Bayern Munich, Liverpool and Barcelona.