Hakimi reveals why he snubbed Chelsea for Paris Saint-Germain 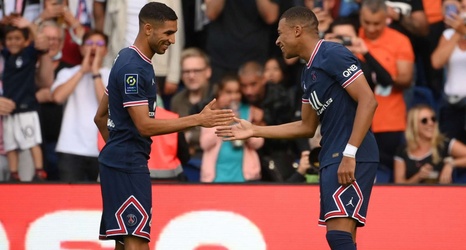 The 22-year-old played a crucial role to help the Italian heavyweights win the Serie A title for the first time in 11 years. The Morocco international says the Blues were keen on his services, but he opted to join PSG.

"When I received these two offers [from Chelsea and PSG], I had the intuition that I had to come to Paris, that I was going to be happy there," Hakimi told L'Equipe as quoted by PSG Talk.