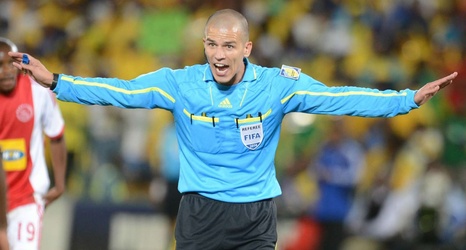 Prominent South African football referee Victor Gomes continue to set himself lofty standards after he was appointed among officials to officiate at the upcoming Tokyo Olympics.

Gomes becomes the only second South African referee to be appointed for the Olympic Games after Jerome Damon’s appearance at the 2008 Beijing Olympics.

Gomes said he was excited about the appointment and thanked Safa and his colleagues for pushing him to be the best, not only on the African continent but the world.

“Being invited to officiate at the Tokyo Olympic Games is a huge honour for me.