Football on TV this week: Matches to watch & live stream in India today, tomorrow & this weekend 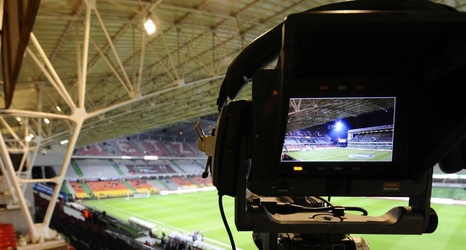 Football never stops - pandemics aside - whether it is the Premier League, Champions League or the international games such as the European Championship, there is almost always some action to watch on television.

Here are all the fixtures that are being shown live in India tonight, tomorrow and this week on television channels such as the Star Sports network, as well as online streaming sites/mobile applications - be it Disney+ Hotstar VIP , SonyLIV or JioTV .