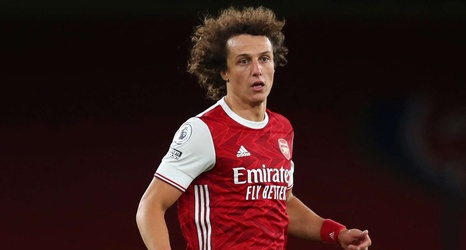 Manchester United are fast becoming a force to be reckoned with once again in the Premier League and are being tipped to at least challenge for the English title again this season.

Having signed the likes of Cristiano Ronaldo, Raphael Varane and Jadon Sancho over the summer, adding to established stars such as Bruno Fernandes and Paul Pogba, big things are expected from Ole Gunnar Solskjaer's men.

So, what are the Red Devils stars' player ratings in FIFA 22?