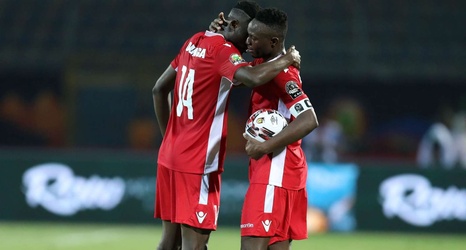 The midfielder opted to hang his boots from the East African nation after former coach Jacob 'Ghost' Mulee overlooked him during the 2022 World Cup qualifiers against Uganda and Rwanda respectively.

In the statement obtained by Goal, Wanyama admitted playing for the national team was a dream come true and appreciated the privilege of captaining the team.

The 30-year-old has expressed his optimism that he will one day be part of the Football Kenya Federation administration team, but until then, he will remain an ardent fan of the national team.