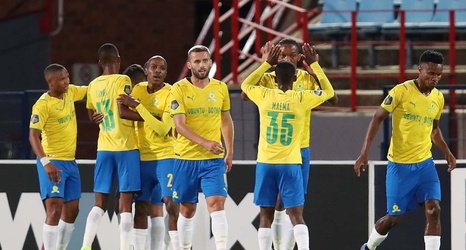 As Mamelodi Sundowns reasserted their supremacy in the Premier Soccer League with a 1-0 win over Maritzburg United on Wednesday at Loftus Versfeld Stadium, fans reacted by stating that the wins have now become monotonous.

A sublime shot by Peter Shalulile handed Masandawana the victory and they continued to sit at the top with 22 points from eight games. Before the game against Maritzburg United, the Brazilians had won their last five outings.

Although the majority praised the win, some took issue with the manner in which Sundowns pick up their wins as they claimed they have no fluidity in their game.