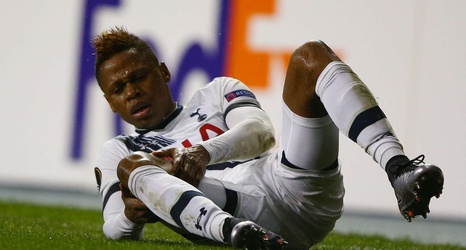 Former Tottenham Hotspur forward Clinton N'Jie has confirmed interest from the Premier League but says he is doing "well" at his current Russian club Dynamo Moscow where he is focused on completing the current season.

The 26-year-old spent the 2015/16 season at Spurs but his game time was limited by injuries, before joining Olympique Marseille from where he went to Russia in July 2019 after three seasons at the Stade Velodrome.

Despite making 15 league appearances for Dynamo Moscow so far this season and scoring one goal, N'Jie admits that he has been approached by clubs from "everywhere" including England.