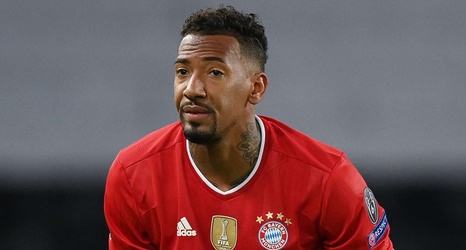 The Ligue 1 outfit have confirmed Boateng's arrival in an official statement, which reads: "Olympique Lyonnais is very happy to announce the arrival of German international defender Jérôme Boateng.

"Free from any contract since July 1 after 10 years with Bayern Munich, the 2014 World champion and two-time Champions League winner has signed up with OL for the next two seasons, i.e. until June 30. 2023."