Euro 2020 topscorers - Who is leading the race for the Golden Boot? 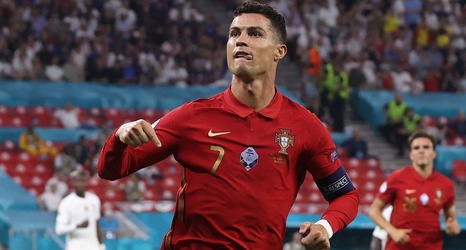 With five goals in three matches, Portuguese superstar Cristiano Ronaldo is at the summit of the goalscorers list in the ongoing Euro 2020.

Other than Ronaldo, players like Romelu Lukaku, Karim Benzema and Robert Lewandowski also feature in this list. Unfortunately, Lewandowski will not get a chance to increase his tally as Poland have been eliminated from the group stage.

Netherlands are the highest scoring team in the Euro so far with eight goals in three matches.