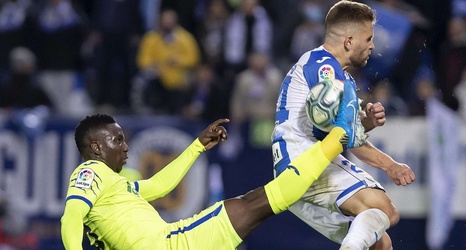 The Spanish top-flight became the second European league to restart after the Bundesliga, having been suspended since mid-March due to the outbreak of coronavirus in Spain and around the world.

Getafe only won one of their previous four games before the pandemic and set out to clinch all three points at Estadio Nuevo Los Carmenes.

Etebo and Nyom were in the starting lineup for the Coliseum Alfonso Perez outfit, partnering Marc Cucurella and David Timor Copovi in the midfield.