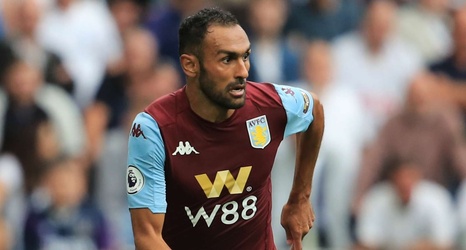 Former Aston Villa defender Ahmed Elmohamady has disclosed his intention to continue his career in the Premier League despite reports linking him with a move to Al Ahly.

The 33-year-old is currently a free agent after Dean Smith’s side failed to hand him a new deal prior to the expiry of his four-year contract.

Elmohamady has been playing in England since 2010 after he initially departed Egyptian club ENPPI on a season-long loan to Sunderland before it was made permanent in June 2011.