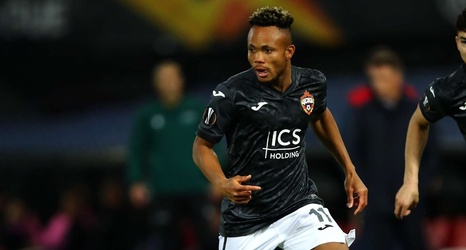 Having taken an eight-minute lead through Jaka Bijol, the Nigeria international set up Fedor Chalov in the 38th minute as his team raced 2-0 up at half-time.

CSKA traveled to the Rostov Arena with the ambition of ending their poor run following defeats in their last two league outings against Lokomotiv Moscow and Dinamo Moscow.

Whereas, their hosts were hoping to consolidate on their 1-1 away draw with Khimki last time out.