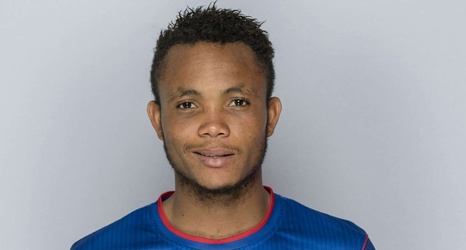 Chidera Ejuke made his debut for CSKA Moscow in their 3-0 victory over Akhmat Grozny in Sunday’s Russian Premier League game.

The 22-year-old winger completed his move to the Red and Blues on Friday on a four-year deal from Dutch club Heerenveen.

The Nigerian forward immediately linked up with the rest of the CSKA team in training and proved his fitness and readiness for action.

Ejuke was subsequently handed his first appearance in the Russian top-flight by manager Viktor Goncharenko as a second-half substitute, and gave a good account of himself as the Red and Blues secured all three points away from home.