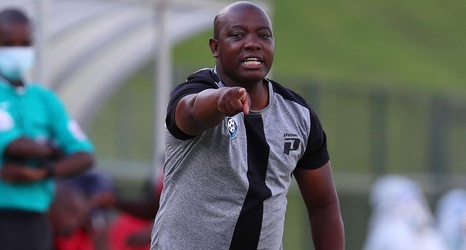 Swallows FC interim coach Simo Dladla has claimed they had a plan heading into their Premier Soccer League fixture against Mamelodi Sundowns which he feels worked despite the team losing 3-0 on Sunday.

The defending champions continued their unbeaten run this campaign after goals from Pavol Safranko in the 29th minute, Neo Maema in the 78th minute, and Peter Shalulile in the 89th ensured that they emerged winners at Loftus Versfeld Stadium.

Despite the defeat, Dladla has maintained his team played according to his plan.