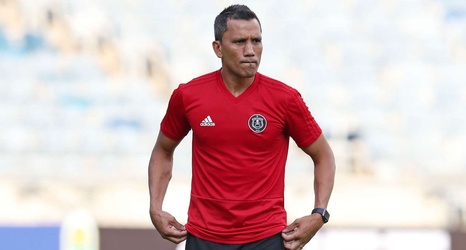 The Buccaneers host Stellenbosch at Orlando Stadium, fresh from being held 1-1 by AmaZulu in their opening league match last Saturday away in Durban.

Pirates struggled to penetrate the AmaZulu defence with their goal coming from a controversial penalty converted by Frank Mhango.

After facing a difficult evening in Durban, Davids is expecting another tricky encounter against Stellenbosch on Wednesday.

“Stellenbosch have always had a well-drilled and organised defensive structure with five players at the back,” Davids told Orlando Pirates media.