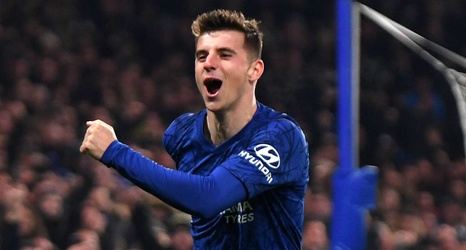 Former Everton star Tim Cahill has said he believes Chelsea's Mason Mount is the most exciting young player in the Premier League.

After spending last season on loan at Derby County under Frank Lampard, Chelsea academy product Mount has successfully transitioned to the Blues senior team in 2019-20.

With Lampard now his manager at Stamford Bridge, Mount has made 40 appearances for Chelsea this season, scoring six goals and adding five assists.

The 21-year-old made his England debut in September 2019, and Cahill believes that there is plenty more to come from the attacking midfielder.