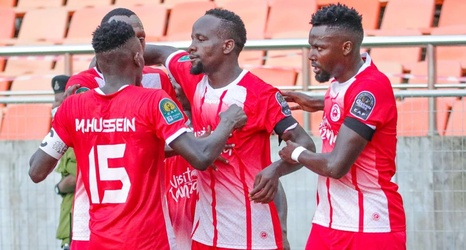 Simba SC investor Mohamed Dewji has described the club as the best in Africa right now after qualifying for the Caf Champions League quarter-finals.

Simba qualified for the knockout stage from Group A after losing just a game and ended up topping the pool which also had Al Ahly, AS Vita and Al Merrikh. Dewji has described the Champions League as the 'Big Boys League' and said they will continue to fight hard.

"The journey is still long and tough," Dewji said on Facebook. "As Simba, we are still soldiering on in the Big Boys League.