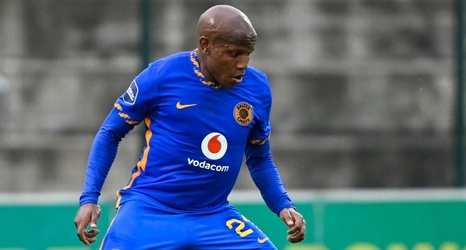 Kaizer Chiefs will be without their influential playmaker Lebohang Manyama when they take on Raja Casablanca in the Caf Champions League clash on Saturday.

The Soweto giants announced a squad of 21 players, who will be travelling to Morocco for their semi-final first-leg match against Wydad which will take place at Stade Mohamed V in Casablanca.

"They will however have to do without Ramahlwe Mphahlele and Lebogang Manyama who join the injury list that already has Khama Billiat and Dumisani Zuma on it," a club statement read.