Bvuma: Kaizer Chiefs winning the Caf Champions League would be the greatest present for Motaung 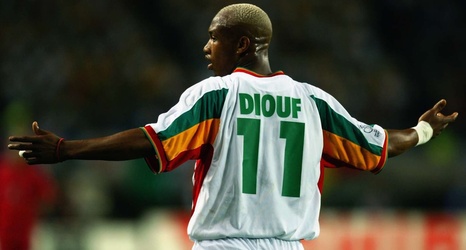 This is the third time the sides are meeting this season - in the group phase, the Moroccan team won 4-0 at home, while Amakhosi won 1-0 in Soweto

Speaking ahead of this weekend's first-leg Caf Champions league semi-final showdown, Kaizer Chiefs keeper Bruce Bvuma has explained what's inspiring his team to go all the way in the competition.

While Mamelodi Sundowns won the Champions League in 2016 and Orlando Pirates in 1995, the Glamour Boys had never gone beyond the initial group phase until this season.

For a club of Chiefs' stature - the most popular team in South Africa, it's something the players wanted to put right, even more so after a somewhat disappointing domestic campaign.