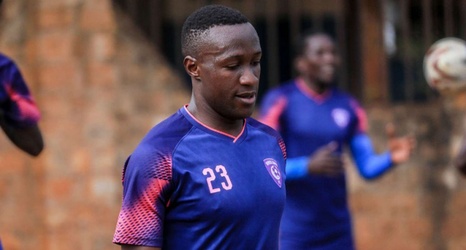 Bukenya spent a loan stint with the Purple Sharks last season and his KCCA departure has paved the way for the move to be made permanent ahead of the 2020/21 season which is expected to start on October 17.

Bukenya failed to stamp his authority at KCCA where the rivals were Jackson Nunda, Mike Mutyaba, Muzamir Mutyaba, and Allan Okello.

“[Lawrence] Bukenya will be leaving the club this transfer window and will be making a permanent move to Wakiso Giants, we wish him all the best,” KCCA’s communications officer Moses Magero said as he confirmed the development.