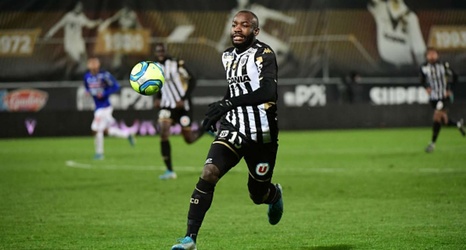 Sofiane Boufal scored his first goal of the season while Stephane Bahoken provided an assist as Angers secured a 2-1 comeback win over Rennes in Friday's Ligue 1 game.

Boufal returned to Stade Raymond Kopa this month, where he started his career, after parting ways with Premier League club Southampton.

The 27-year-old was afforded his second appearance since his arrival against Julien Stephan’s men and delivered an impressive performance.