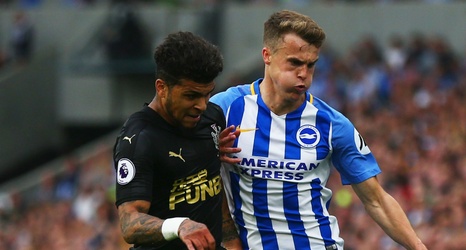 The West Africans are hunting for a new boss following the dismissal of CK Akonnor for a run of uninspiring performances on Monday.

Addo, who represented Ghana at the 2000 Africa Cup of Nations and the 2006 World Cup, has been heavily linked to the Black Stars vacant position, as have Ghana-born former Netherlands midfielder George Boateng and Serbian coach Milovan Rajevac, who coached Ghana at the 2010 World Cup.