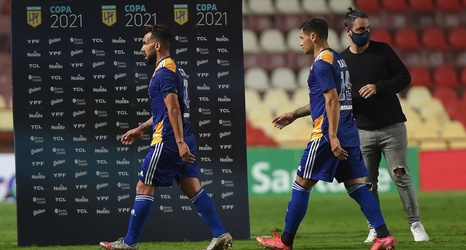 Argentine football begins its program for 2021 with the playing of the Copa Liga Profesional.

All games are live streamed on Fanatiz and you can sign up to watch free here.

Boca was crowned 2019-20 league champions in March after coming out on top during the 23-game season, and also triumphed in the following Copa Diego Armando Maradona, which ended in January.

In lieu of beginning a new league season, the Argentine footballing authorities have instead sanctioned another cup competition, which will run from February to May.

The 26 Primera Division clubs have been split into two groups, with each side playing each other once.