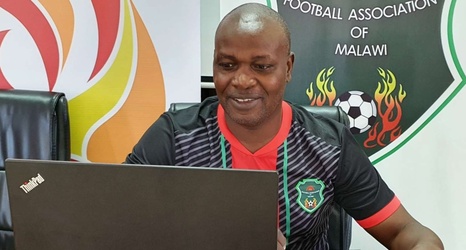 Malawi have confirmed they will travel for their international friendly against Tanzania without head coach Meck Mwase.

The Flames are due to travel to Dar es Salaam on Friday ahead of the friendly match set for Benjamin Mkapa Stadium with both teams using it as part of preparations for their upcoming World Cup qualifying matches.

However, the Flames have confirmed coach Mwase has tested positive for Covid-19 as the team was planning to depart alongside his assistant Lovemore Fazili and defender Peter Cholopi.