Barcelona never made an offer for Xavi to replcace Valverde - Abidal 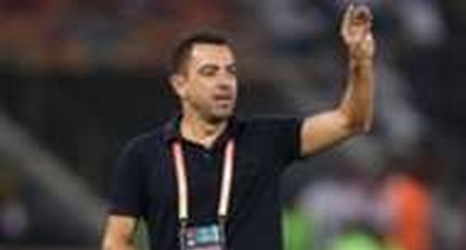 Barcelona sporting director Eric Abidal says no formal offer was made to Xavi over the recently available managerial post at the club.

The legendary former midfielder, now managing in Qatar with Al-Sadd, was widely reported to have been Barca’s first choice to replace Ernesto Valverde as manager after he was removed from his post in January.

Barca eventually opted to appoint former Real Betis boss Quique Setien, but Xavi had at one point seemed destined for the role, with some claims that he turned the Blaugrana down.