Barcelona could have scored eight against torrid Juventus, insists Capello 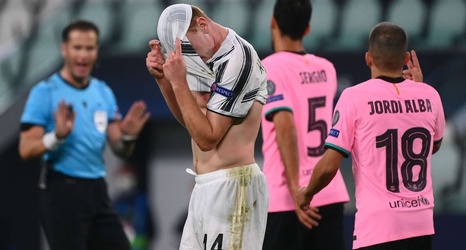 Barcelona could have scored eight against a Juventus side lacking speed across the pitch, according to Fabio Capello.

Barca stormed to the top of Group G by picking up an impressive 2-0 victory in Turin on Wednesday night.

The battle between two European giants had been highly anticipated since the draw for this season's group stages at the start of the month, with supporters and experts excited by the prospect of Lionel Messi and Cristiano Ronaldo renewing their rivalry.

However, Juve had to make do without Ronaldo after he was tested for Covid-19 again before the contest, having first been diagnosed with the virus while away on international duty with Portugal.