Balogun in contention for Rangers return, Aribo ruled out 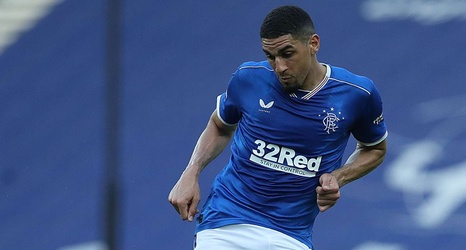 Rangers boss Steven Gerrard has offered some positive news ahead of their Scottish Premiership clash with Hamilton Academical on Saturday, stating Leon Balogun is available for selection, but on the negative side, Joe Aribo will miss the tie.

The Nigerian defender is a summer signing at Ibrox having arrived on a free transfer from Wigan Athletic and settled in immediately, playing the Gers' first three league games of the season, against Aberdeen, St. Mirren and St. Johnstone, all ending in victories and clean sheets kept.

Balogun, however, missed the next two matches against Livingston and Kilmarnock, which ended in a goalless draw and 2-0 win, respectively, because of a muscle injury.