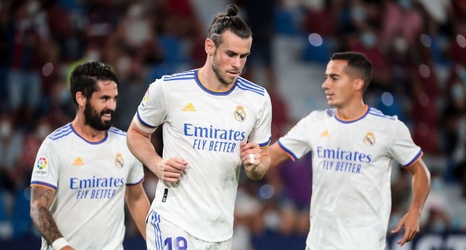 Gareth Bale is reluctant to be drawn on what the future holds for him at Real Madrid, after entering the final year of his contract, but the Welshman says retirement was never on the cards this summer.

The 32-year-old had hinted ahead of Euro 2020 that his career, both with his country and at international level, could be coming to a close after a couple of testing years.

He did, however, enjoy a positive end to a loan spell back at Tottenham and has been offered a clean slate at Santiago Bernabeu following the return of Carlo Ancelotti as successor to Zinedine Zidane.