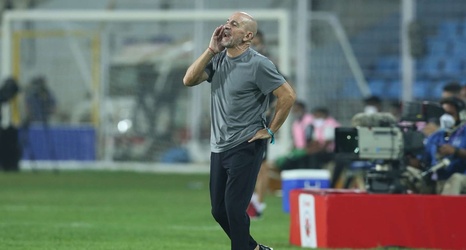 It will be a third ISL final as a manager for Antonio Lopez Habas when ATK Mohun Bagan take on Mumbai City in the final showdown of the 2020-21 Indian Super League (ISL) on Saturday.

On the previous two occasions, the Spaniard led his team to victory (Atletico de Kolkata in 2014 and ATK in 2019-20) and is now gunning for his second consecutive title and third overall. But in front of him is a huge obstacle in the form of Mumbai City who just about pipped his side to the League Winners Shield.

More tellingly, ATK were beaten by Mumbai 2-0 in the final match of the league stage which helped them clinch the AFC Champions League spot as well.